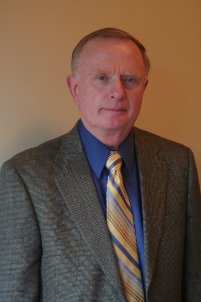 I grew up on a farm in rural Cooper county south of Boonville and graduated from Bunceton High School. I continued my education at Calvary Bible College in Kansas City, receiving a B.A. in Education. While in college, I met my wife to be, Raycene Frazier, who was, herself raised in Columbia, and is a graduate of Hickman High School. In 1970, Raycene and I were married and have lived in Columbia ever since, with Raycene losing her battle with cancer in May of 2014.
I spent about 20 years in the automotive industry, first in auto parts and then as Service Manager for the Datsun/Nissan dealership in Columbia. In 1991, I received my Funeral Director’s license, when an opportunity arose to join the staff at Memorial Funeral Home. I was eventually promoted to manager in 1996, and continued in this capacity until 2006. Whether in the auto industry or the funeral industry, I believe the most important aspect is the care and service that can be provided for each individual or family.
Having lived in central Missouri since I was a small child, Midwestern values of faith, family, honesty, and unwavering ethics are an integral part of my life. It is a privilege to be a co-owner/manager of Bach-Yager Funeral Chapel, with those values being an integral part not only of my life, but also a core aspect of our business.
We look forward to many years of service to Columbia and surrounding communities by offering personalized, loving care. Being truly locally owned, gives Bach-Yager Funeral Chapel an opportunity to serve our community without the impersonal trappings of a corporately owned funeral home. 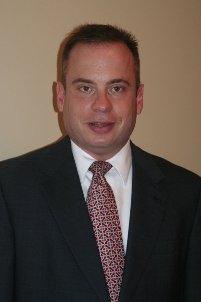 I was raised on a farm north of Centralia, Missouri and attended Centralia public schools. I received a Bachelor’s Degree in Social Science Education from Truman State University. My funeral service career began as a part-time assistant at a funeral home in my hometown. I later graduated with honors from Kansas City Kansas Community College with a Mortuary Science Degree. I was honored by fellow classmates and mortuary science instructors with the Robert Todd Award for the graduating senior demonstrating the highest level of professional development and academics in the graduating class.
After graduation, I was employed as a funeral director and embalmer at Memorial Funeral Home in Columbia for several years. Growing tired of working for a corporately owned firm, we purchased two small funeral homes in Howard County, Carr-Yager Funeral Home in Fayette and Markland-Yager Funeral Home in New Franklin, which I continue to operate, as well as assist at our Bach-Yager location in Columbia where I serve as a funeral director and am responsible for embalming and care of remains.
I have over 20 years experience in funeral service and am honored with the special trust families place in me to care for them at their time of loss. 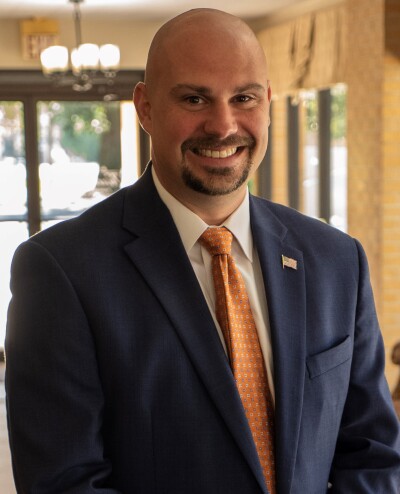