Share a memory
Obituary & Services
Tribute Wall
Read more about the life story of Joe and share your memory.

A Celebration of Life Memorial Service will be held at 11:00 a.m., Saturday, October 22, 2022, at Bach-Yager Funeral Chapel.  Family will receive friends from 10:00 a.m. until time for the service.  A private burial will follow the next day at Locust Hill Cemetery, Locust Hill, Missouri.

Joe was born June 9, 1943, in Novelty, Missouri to the late William Carl and Eva Mae (Fugate) McConnell.  On September 23, 1967, he married Joyce Carol Outcalt and after 52 years of marriage, she preceded him in death on January 23, 2020.  Joe served in the U.S. Air Force.  He had been employed with Duke Manufacturing in Sedalia for several years.

Joe was mechanically inclined and could build and repair nearly anything. This was a skill he learned from his father and passed to his son. He had a love of motorcycles and airplanes. Joe was a flat track racer in Sturgis SD as a young adult and a private pilot for many years.  But most of all, he loved family and friends and would drop whatever he was doing to lend a hand to anyone in need. He was a very sociable man who never met a stranger and had a million stories to tell.

He was also preceded in death by a sister, Judy McConnell.

To send flowers to the family or plant a tree in memory of Joe William McConnell, please visit our floral store. 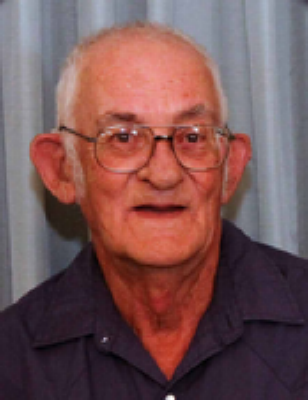