Share a memory
Obituary & Services
Tribute Wall
Read more about the life story of Galen and share your memory.

On Thursday, January 19, 2023, Galen DeWitt Harper, a beloved husband, father, stepfather, and grandfather passed away.  He was seventy-five.  Born to Ollien Harper and Lois Harper ‘nee Crenshaw in Cairo, Illinois on January 2, 1948.

He was previously married to Claudia Anna Caldwell in 1967.   He currently is survived by his wife and best friend Sherry Lee Harper ‘nee Williams of Columbia, MO.  They were “Two Peas in a Pod” and did everything together, where one was so was the other.  He enjoyed watching Missouri Tigers and Kansas City Chiefs football. In his earlier years he was a Deputy Sheriff in Scott County and enjoyed being a cowboy and rodeoing at the Sikeston Jaycee Bootheel Rodeo.  He enjoyed eating Mexican food, margaritas and drinking a cold beer.  He enjoyed spending time with his family and friends, holidays, sports, children, and grandchildren.

He had made his career working for Fabick Caterpillar for 47 years.  He had worked himself up as a parts manager in Sikeston, Mo with the last 17 years in Columbia, MO.

A celebration of life will be held at 12:00 p.m. on Saturday, January 28, 2023, at Bach-Yager Funeral Chapel with the family greeting friends from 11:00 a.m. until the time of the service. Following the service Galen will be laid to rest in the Columbia Cemetery.

In Lieu of flowers, memorial contributions may be given to The Sikeston Jaycee Bootheel Rodeo, P.O. Box 5 Sikeston, MO 63801.

Bach-Yager Funeral Chapel is honored to serve the Harper Family.

To send flowers to the family or plant a tree in memory of Galen DeWitt Harper, please visit our floral store. 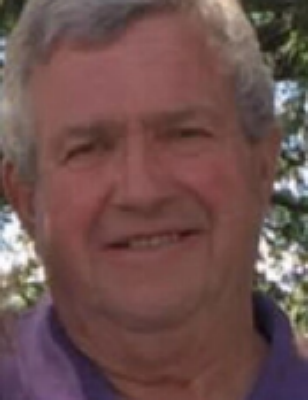